What made you develop a remote work policy for your company?

Question: What made you develop a remote work policy for your company? Read answers from remote workers to learn. 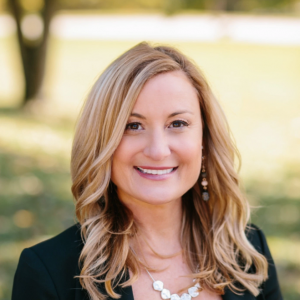 Our company, BELAY, is a virtual assisting company that has been 100% remote for a decade. Our founders started the company after experiencing how impactful having a virtual assistant was to their business.

They saw virtual assisting as a path to help other entrepreneurs and companies free up their time while growing their business and that is why BELAY was created.

For 10 years, BELAY has been a 100% remote work company. CEO, Tricia, shares the tools that keep them thriving and how boundaries & expectations contribute to their success. 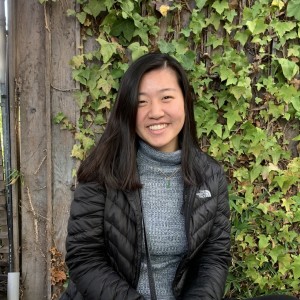 Remote work was always in our long term plan, way before COVID-19 forced everyone into work-from-home. We’re building a tool for remote teams, so we started researching remote work back in October 2019. We conducted a few hundred interviews with remote managers at fully-remote companies. It became clear that remote work was not only possible but preferable!

Class is in session! Corine and her team have been studying how to incorporate remote work in their startup for months. Learn about the effective remote work practices she and the team are implementing in their new company. 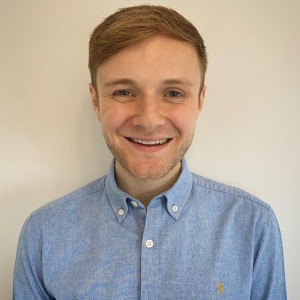 Company Interview with Fraser, Global Head of Marketing at AnswerConnect

We developed our remote work policy in response to several factors. From our first office in Portland, some of our team had to commute up to two hours every day. We realised this wasn't the most efficient way for people to work. Not only does commuting (by car or public transport) cost a significant amount of money, it’s also terrible for the environment.

With home internet connection reaching a point where people could effectively create the connections of the office from home, it felt like the best move. Our distributed model also means we aren’t limited in our hiring process.

Friday newsletters, instant access to HR, & the use of GIFs in comms, Fraser and the AnswerConnect team could write a book on remote work best practices. Check out the process of how they make it all work. 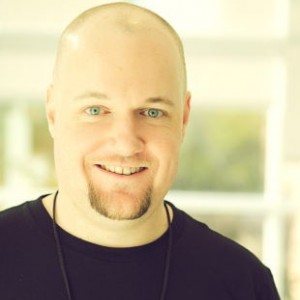 Company Interview with Brad, co-founder and CEO of WebDevStudios

I co-founded WebDevStudios back in 2008. We were a typical “coffee table” startup with no office, funding, or clients. Our location, which was near the Jersey Shore, actually made it difficult to find good talent to join our team.

Our first few hires were local, but as we began to grow, it became harder and harder to find good developers and designers. Because of this, we quickly learned that hiring the right person, regardless of their location, was going to be the key to our business growing and being successful.

We’ve been a 100% remote company for over a decade now!

Read full interview from Company Interview with Brad, co-founder and CEO of WebDevStudios. 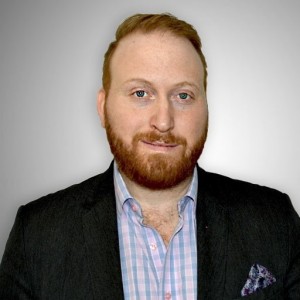 It would be a bit harder if we wouldn't practice what we preach.

But even if it wouldn't be the case, we love the advantage of being able to find candidates from all over the world - it helps a lot with getting a good fit for a position - and people really seem to like their job.

With DistantJob, Sharon has created a mistake-friendly environment where managers lead by example. See his tips for building trust and security among his remote teams. 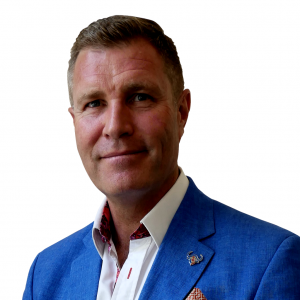 Company Interview with Jan, founder and CEO of Rainmaker Solutions

At Rainmaker, we have always believed that work is about outcomes, not time or location.

Our teams had worked remotely since our inception ten years ago. Even now, with 100 Rainmakers, we still don’t have an office. It’s not so much a policy as part of our culture. Our working practices are at the heart of what we do.

What has been the benefit of allowing remote work?

Having a remote setup has allowed us to operate an agile and flexible working model that can be easily adapted. It has also enabled us to access a wide talent pool across not only the UK but globally.

One of our key principles is to ‘Work out Loud’, and during the current pandemic, our teams’ remote working skills, flexibility, and expertise have been invaluable, not just to us but to our clients as well.

Remote work is built into Rainmaker Solutions' DNA. See the beliefs that push this company forward & check out their virtual activities that are building organizational trust. 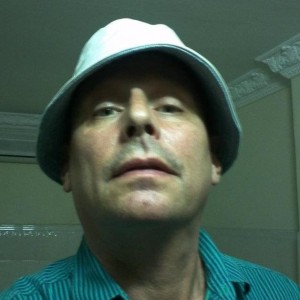 I used to live in Sweden and work in Denmark. Every day I had to spend about 3 hours commuting back and forth between the two countries by hydrofoil, train, taxis, and bicycle.

At that point, I was group head for Carlsberg's global web development account at DDB in Copenhagen. I figured out that I spent roughly one entire month each year just traveling to-and-from work.

Though it became very tiring after a while, my bosses were still reluctant to let me work from home for a couple of days per week.

I decided that if I ever came into a position where I could maximize my developer's output by using remote work, I would devise a strategy to make that happen.

Nowadays, with Dotdee Digital, where most of our devs are Vietnamese, it has become a necessity since we recruit from all over Vietnam and may have some guys in Hanoi and some in Saigon.

In order for us to stay competitive and keep costs down, we decided at an early stage to run an office-less environment.

A three-hour work commute motivated Jan to establish a full-on remote work arrangement for his company. What have been the benefits & challenges? See his takeaways!