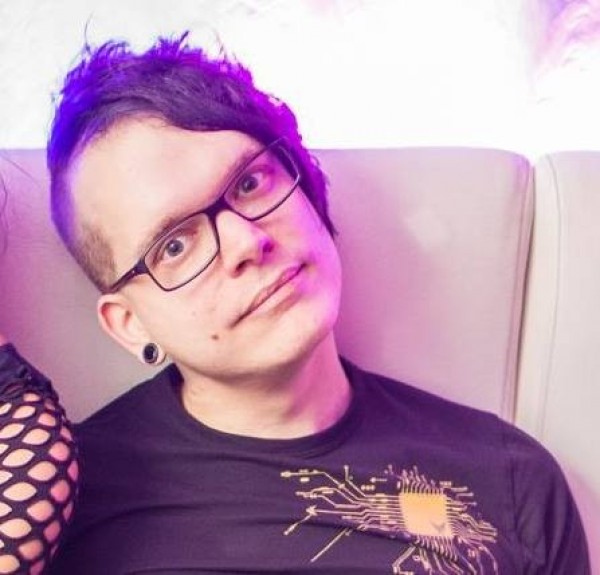 Interview with Kay, an independent software consultant who found freedom in remote work

I worked as a employee for about 7 years at a small software company. After a big project with much overtime, I asked what the manager what he had in mind for me in terms of career growth. He wanted to make me his replacement for head of R&D, but the rest of the management team was against it. They said, a manager can't get to work at 11am, after all the other employees, haha.

In hindsight they were right, I wasn't made for the management job, but I was pretty salty and quit. I did a sabbatical in 2014 and tried to find out what I really wanted, since it wasn't working from 9-5 in some job without future and I had the feeling most jobs were about this. In 2015 I started interviewing again, this time with the goal in mind to get a remote job, because if I had to work 9-5 in a futureless job, at least it should be as comfortable as possible.

I also had the impression that my schedule was already pretty full with my private life. I already played guitar, learned bass in 2014, started swimming and biking and after I started living in non-monogamous relationships I had two girlfriends. So sitting in an office for 40h a week with potentially 10h extra commute every week wasn't an option anymore.

Took half a year until I got a job as a developer at a startup in Frankfurt, Germany, which is about 300km away from me. They let me work from home, but as a freelancer. They said they would employ me regularly if they get their investment, which they got a year later, but the terms for the employment weren't what I had in mind.

But this was a good thing, because the terms which I didn't approve of, showed me what I really wanted.

I didn't just want to work from home, I wanted freedom.

I wanted to decide that I will work for like 6-8 month in a year and still have enough money to have a good time in the remaining 4-6. I wanted the option to walk away in a matter of weeks or even days if I didn't like how a company behaved, I wanted to seize opportunities I would have to ask my employer for if I wasn't a freelancer.

And so I kept working for this startup until their investor forbade them to hire me, because I was too expensive, lol.

In 2017 then I went on to do the full self-employment thing. Find multiple projects, do them for a few months, learn many new things and move on to the next. While the process of finding these projects (interesting + remote) isn't that easy, I feel much better than ever before in my life.

At the moment I'm writing a book on learning React, one of those opportunities I would have to ask my employer, before I could do (and sell) it. Also some companies showed interest in hiring me for some projects in the next months.

Somehow my work-"day" begins the day before.

I think about a big chunk of work I want to do on the next day and then I go to sleep.

Then I wake up and drink a coffee at 12 and start working on the stuff I thought about the last night. Sometimes customers wrote emails in that time and I try to work on their requests before I get to that work I had planned.

I don't have a dedicated space to work.

Mostly I work with a MacBook Pro, which can do everything I need for work. I also carry around a few iOS and Android devices for testing purposes.

Email is the main tool, I think. I do "zero inbox" for 10 years now and it works like a nice todo list. I get a mail, look what I can do with it and when I did it, I simply archive the mail. Sometimes this is simply "answer the mail" sometimes it's more.

It has its place, but some people using it as a way of supervision. "He's not online in Slack, so he's not working!" etc. Really bad.

Then there is GitHub Issues or JIRA for the day to day development work.

Also Google Hangouts/Skype, for some explanatory or exploratory meetings. If someone doesn't understand whats happening or the team doesn't know what to do next, this really speeds things up. Also, some people are unbearable on text media, so you have to do phone calls to keep them in line, haha.

It really helps me to start my day with a plan.

When I start without one, the day drags on and often forget things. That's why I love to have a bunch of issues to solve for the next day. I stand up, get a coffee and can work right away.

Mostly, that I have more time for my partners, but also, that I can do things I can't do in an office. Often I get the best ideas when showering or grocery shopping.

The time saved for commute has the biggest impact on my life.

Often this sums up to a whole work day in a week (~8h), that is more than a work month a year just traveling.

Nothing much. The only annoyances are people I have to work with, who don't like remote work. They bother me with phone calls or synchronous communication in general and find strange reasons, why I should be "in office" right now.

Often this boils down that the management is bad and don't takes time to setup some processes.

Companies that rely on water-cooler-talk to spread critical information are the worst.


What did we forget to ask Kay Plößer?

At RemoteHabits we're always trying to improve our interviews, what question should we have asked Kay Plößer?

Kay is an independent software consultant from Stuttgart, Germany with over 10 years of experience, specializing in the development of mobile apps and serverless back-ends.

Find out more at his blog, Twitter, GitHub or Stack Overflow. 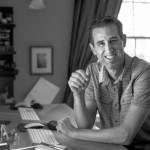 Interview with Scott about working remotely for 20 years

Scott is a designer and developer that's been working remotely since 1998, read his interview to learn how he's been successful 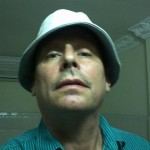 A three-hour work commute motivated Jan to establish a full-on remote work arrangement for his company. What have been the benefits & challenges? See his takeaways! 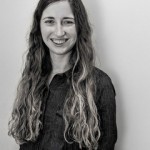 Interview with Erin, a videographer who found her freelancing niche

Erin is a videographer who carved out a successful freelancing niche—see how she optimizes her time and plans for the ups and downs of freelance work.