Question: What does your workday routine look like? Read answers from remote workers to learn. 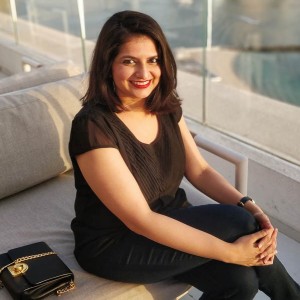 I start my day by checking Todoist to see what the day’s tasks are. Then I check email to see if anything urgent has come in overnight that needs to be added to the day (which is rare).

I try to get smaller tasks done first. I know that’s considered unwise, and you should finish the most important tasks first, but if I leave a bunch of tasks incomplete, I’ll start stressing about getting them done that day.

I’m usually done with breakfast, the gym, and these smaller tasks by 11-11:30 a.m., and then I work on the bigger tasks — research, writing, editing, creating strategy… the things that are not admin related and require deep work. I take a half-hour lunch break when I get hungry, and then I work until 6:30-7 p.m. when I call it a day.

This is a typical day, but the beauty of working remotely is that it isn’t set in stone. If deadlines allow, I can meet a friend for lunch or coffee, go to the gym later in the day if I woke up late. I love the flexibility of it.

Shivani provides all you need to know about making remote work...work. She shares tips on finding the best remote work opportunity and thriving once you get it. 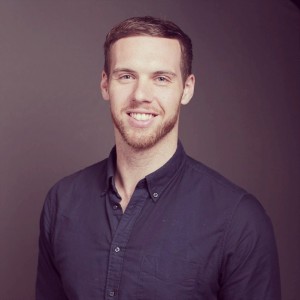 Interview with Stefan, a founder building a location-independent startup

Stefan now has total control over his time since leaving the traditional office in early 2019. Hear how his routine is helping him build a solid remote startup.

Read full interview from Interview with Stefan, a founder building a location-independent startup . 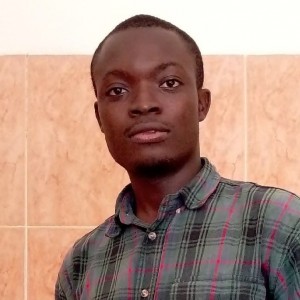 Interview with Saibu, an HR content writer for a remote company

I usually start work in the morning, when I check my tasks for the day. Depending on the urgency, I divide the tasks into two – work on the first ones, take a break, and come back later to finish the rest. I work in two sprints, but not always.

Hear how Saibu, a thriving HR content writer, navigates the complexities—and perks—of working with a remote team from Ghana.

Read full interview from Interview with Saibu, an HR content writer for a remote company. 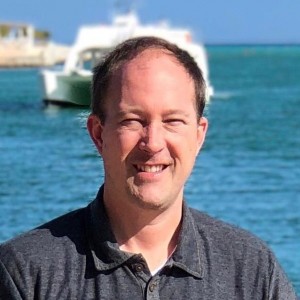 Interview with Andrew, co-founder and CEO of Insured Nomads

Andrew, co-founder, and CEO of Insured Nomads talks traveling while working, productivity tools, and the best advice he has received.

Read full interview from Interview with Andrew, co-founder and CEO of Insured Nomads. 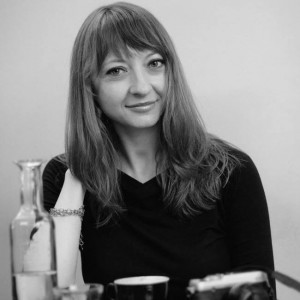 I check in with the team in the morning, make coffee, and then get on with my projects!

I make sure to take a real lunch break (luckily, France is good for that) to recharge and avoid the afternoon crash.

I also like to take a walk in the evening, because too much time in front of the computer can take a toll on the body. Not having a commute means I can get 7-8 hours of sleep every night, which makes a big difference in terms of productivity and mood.

A job ad in an online group led Pola to find her ideal career as a content writer—see her remote work & job seeking takeaways. 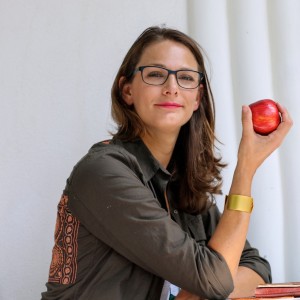 The truth is, it varies. When I'm at home, it always starts with fresh coffee and responding to the most urgent emails. I find I get started almost as soon as I wake up, and then I get around to showering and getting dressed at around 10.30, and then continuing with work.

If I'm going to be at home all day and can afford a bit of distraction, then I'll go for a walk or a swim on Hampstead Heath at lunchtime, or go to a cafe for lunch and to work for a couple of hours.

There's a dog pond on Hampstead Heath close to where I live, so sometimes I go there to dog stalk.

It's amazing what a cuddle with a furry friend can do for your day!

Otherwise, I go stir crazy and bounce off the walls (one of the most prevalent challenges for remote / home workers). If I'm traveling and in a different time zone, then it does depend more on my clients' needs. I NEVER have the TV on when I work, but I often listen to music or a podcast.

Deborah has traveled the world sharing her research about the pros of remote work. See how she is helping companies and clients understand the importance of location independence. 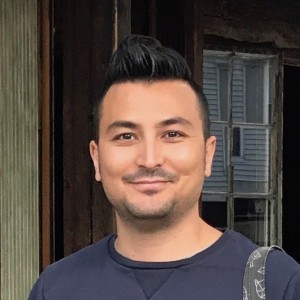 Interview with Mehmet, a nomadic digital maker and entrepreneur

I’m an early(ish) riser. I have two 2-year-old kids. They wake up at 6 am sharp. So I stop using alarms. Generally, a short time spent with them follows with dropping them off to daycare then I sit on my desk between 8-8:30 am.

That gives me roughly half an hour before my team stand-up (half of our team is in Europe). We don’t do stand-ups on Fridays, so Fridays are generally very quiet on our communication channels.

I personally work longer hours on Mon-Thu and try to keep Friday as my “thinking” day, where I try to stay away from attending to work-related stuff. I experiment and play with things a lot on Fridays.

As a team, we try to keep Mondays for a planning and week kick-off day, so there are generally few meetings between team members to discuss stuff for the week.

We have a rule not to have any team-wide meetings on Tuesdays and Wednesdays. We call it “quiet” days. People can completely disappear the whole day after stand-up if they want.

Most people are offline these days, and the expected reply time is about 1-2 hours.

Thursdays are generally our big day, where we close a week cycle sprint and plan the next one. So we have sub-team based meetings (separate engineer and design team recap and have meetings to plan the next sprint).

This allows Fridays to be more standalone (everybody can personally digest what’s coming in that sprint and do research, and experimental work). By Monday morning, everybody knows the plan, and we generally have a light kick-off meeting repeating what’s planned for that sprint.

Mehmet has embraced his remote team leadership style. Hear about his most helpful productivity trick and why he has "quiet" days for his staff.

Read full interview from Interview with Mehmet, a nomadic digital maker and entrepreneur . 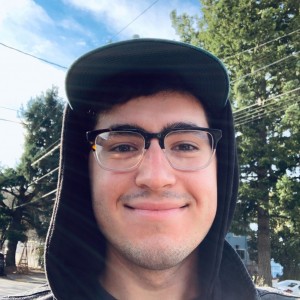 Social distancing routine: I typically wake up around 8 am, have breakfast and coffee, read for 15 minutes, then play some morning catch-up.

Since most of my team is based in England or Romania, they're wrapping up their workdays as mine is just beginning. That means my mornings are typically filled with two to three meetings or brief catch-up calls.

Around noon, I'll have lunch with my wife, watch a show (or do something besides work), and get back to work in the early afternoon. I'll sprinkle in breaks throughout the afternoon and typically finish my day around 6:30 or 7 pm.

Normal routine: Wake up around the same time, head to Brave Haus, work there until about 3 pm, head home, and work another hour or two until dinner.

"I've felt burnout HARD in the past. When it hits, it HITS, and it can be tough to recover." In this interview, Nico shares his strategies for balancing work and life and reveals the key to avoiding burnout. 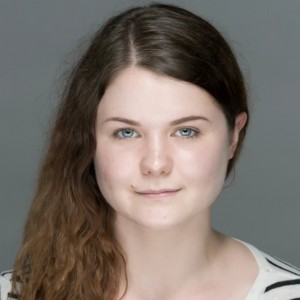 Funnily enough, I wake up around the same time as I would for a day commuting into the office. I normally walk my dog on WFH days in the morning and then get to work.

I always check my emails and Slack first to see if anything important came up, then I check Asana to see what deadlines I have that day. Throughout the day, I check Slack to ensure I haven’t missed anything.

I check Slack more frequently when I’m WFH than when I’m in the office. When I work in the office, people can come to my desk if they have an important question. Slack, in a way, is my office when I’m WFH. So I make an effort to be more active when I’m remote.

For Lauren, remote work was a non-negotiable arrangement—see how she manages a hybrid remote work situation and her tips for those on the remote job search. 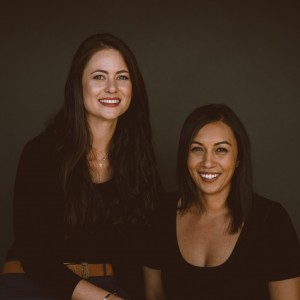 One thing we don’t have to do is sit in traffic.

Remote team coaches, Kirsten and Jay-Allen, offer three pieces of advice for new remote workers and reveal the one question every remote job seeker should prepare to answer.